The International Cycling Union (UCI) is pleased to announce today the establishment of a modernized UCI Athletes Commission. This reflects the commitment of Brian Cookson during her presidential campaign for more openness and transparency. The structure will benefit from a series of changes: the mode of election of its members in its composition, to the tasks assigned to it, in order to be even closer athletes.

A Commission composed of athletes and dedicated athletes

A Commission representative men, women and all disciplines

The Athletes Commission will be composed of 13 members, under the authority of a President elected by the other members of the Commission:

The President of the UCI Athletes Commission will be co-opted in the UCI Management Committee, the executive body of the Federation who acts under the authority of Congress.

In addition, we will find a representative of a particular discipline within the Athletes Commission in each of the relevant Commission discipline.

The main objectives of the UCI Athletes Commission include:

• Changing the training conditions and competition of athletes;
• Provide opportunities for riders to express with the guarantee to be heard within the family of cycling and its administration;
• Allow the UCI to directly collect the opinions of the riders;
• Strengthen links between active or recently retired athletes and the UCI.

The UCI President Brian Cookson said: „I am personally very pleased with the renewal of the Athletes‘ Commission. During my campaign for the Presidency of the UCI, I called for a major role of athletes. By training and running every day, they are the essence of cycling, and as such, the best people to give their opinions on the issues affecting our sport. This renewed Commission will ensure a real link between the riders and the UCI.Athletes will have the opportunity to assert their rights and duties in all disciplines, while being informed of the decisions of our Federation. Athletes with members of the Commissions of their discipline and a chairman on the Committee Director of the UCI, the Athletes Commission will be one of the engines of our sport. » 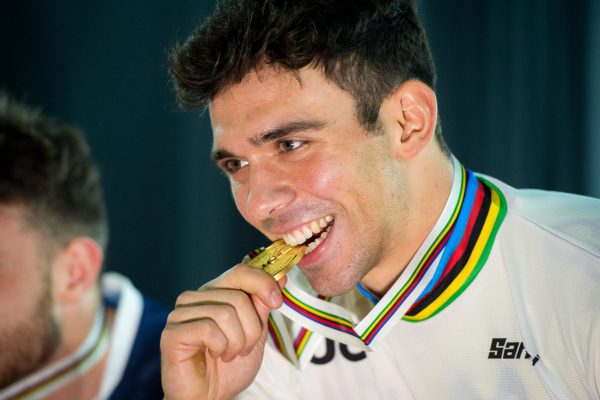 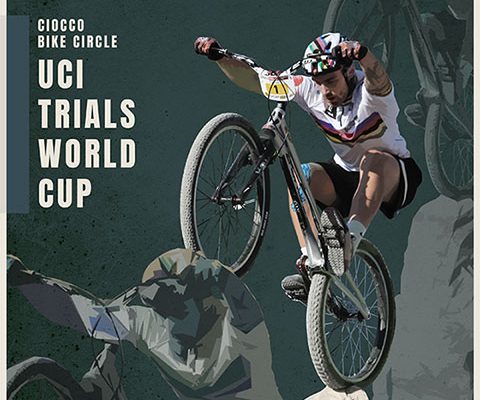 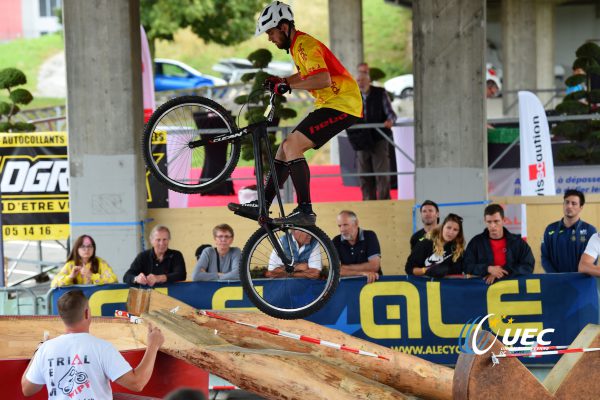